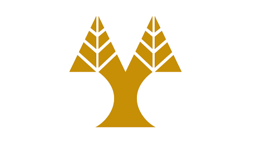 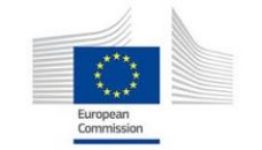 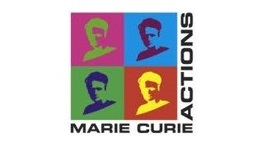 The Fischer-Tropsch (FT) synthesis is an industrial catalytic reaction that converts a mixture of carbon monoxide and hydrogen (synthesis gas) into liquid hydrocarbons (synthetic fuels) and water. Its general stoichiometry is:

The synthesis gas can be derived from natural gas, biomass, coal, or waste streams. The interest in FT synthesis has grown significantly since first discovered, in 1925, because  it provides the most economic path for the synthesis of liquid fuels free of sulphur and with lower soot emissions than fuels derived from crude oil. Due to the cost of crude oil and its depleting reserves, it has become necessary to develop sustainable energy sources and carriers. This project is very important for Cyprus but also for the European Union because of the large natural gas reserves discovered offshore of the state of the Republic of Cyprus.

Project full title: “The effect of water in the Fischer-Tropsch reaction mechanism and kinetics over bimetallic Co-based catalysts: Theoretical and experimental studies.”

This project has received funding from the European Union’s Horizon 2020 research and innovation programme under the Marie Sklodowska-Curie grant agreement No 703060.

This MECHANISM project covers multidisciplinary areas of heterogeneous catalysis and solid state chemistry. The research objectives are outlines as follow:

University of Cyprus (UCY) – Host of the ingoing phase

University of California at Berkeley (UCB)- Host of the outgoing phase

Prof. Enrique Iglesia, Supervisor, Department of Chemical and Biomolecular Engineering, Laboratory for the Science and Application of Catalysis (LSAC).

Dr. Klito C. Petallidou holds a PhD in Chemistry from the Department of Chemistry of University of Cyprus (Cyprus) and a BSc in Chemistry from the Department of Chemistry of National and Kapodistrian University of Athens (Greece). Until now, she has sixteen (16) scientific publications in peer-reviewed international journals with high IF (4.5-16.7) resulting so far in 364 total citations (h-index = 10). She had participated in 20 scientific international and national conferences. In 2016, she was awarded with a Marie Skłodowska Curie Individual Fellowship (H2020-MSCA-IF 2015) for the project “The effect of water in the Fischer-Tropsch reaction mechanism and kinetics over bimetallic Co-based catalysts: Theoretical and experimental studies.” (Project acronym: MECHANISM, No. 703060). Her research interest is in the area of Heterogeneous Catalysis. A major component of her research are the kinetic and mechanistic studies of different heterogeneous catalytic reactions for energy production (synthetic fuels, H2 production) and environmental applications (selective catalytic reduction of NOx) using the SSITKA-operando technique (coupled with on line Mass Spectrometry and DRIFTS) and other transient isotopic techniques. Also, she gave great emphasis in the characterization (e.g. BET, XRD, TPD, TPR, TPSR, DRIFTS, Uv-vis/DRS, TEM) of catalysts. 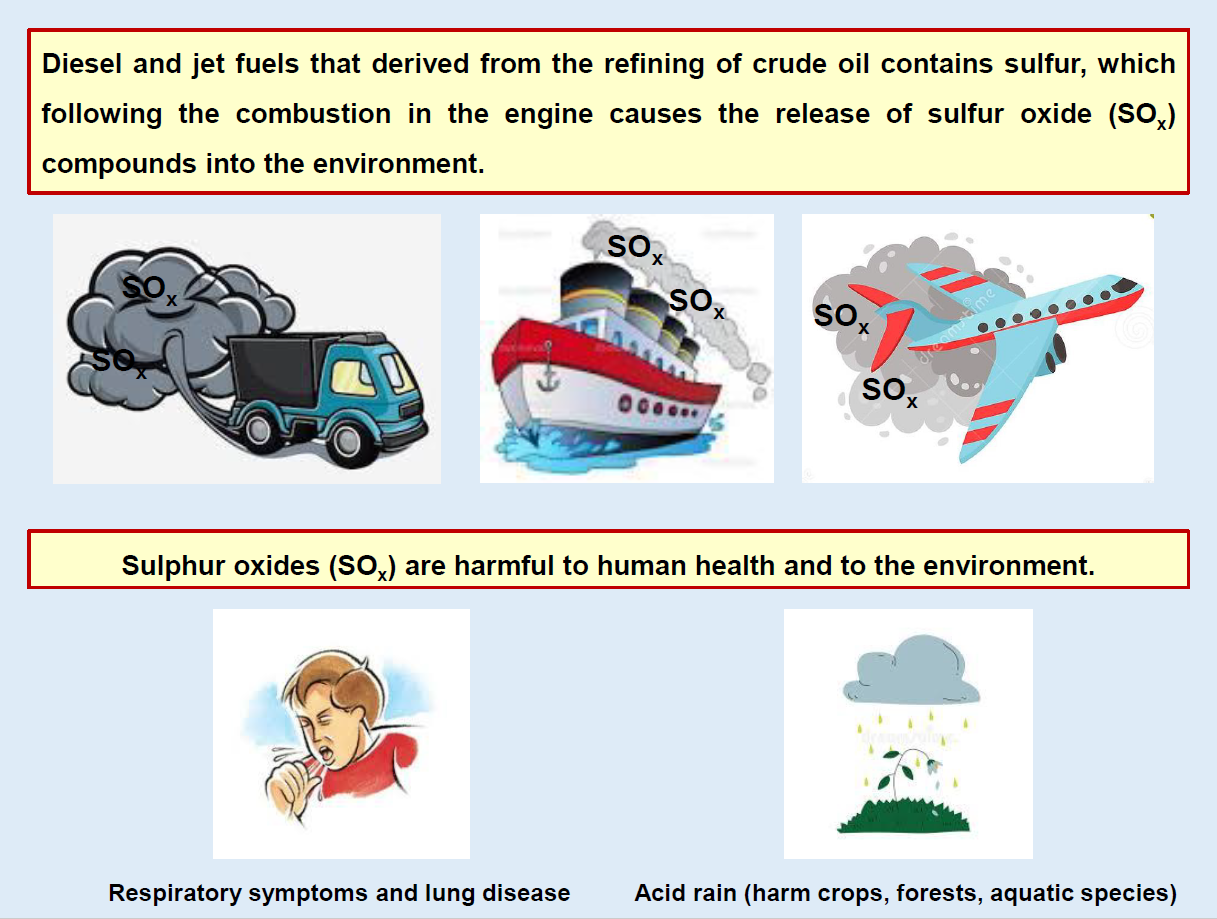